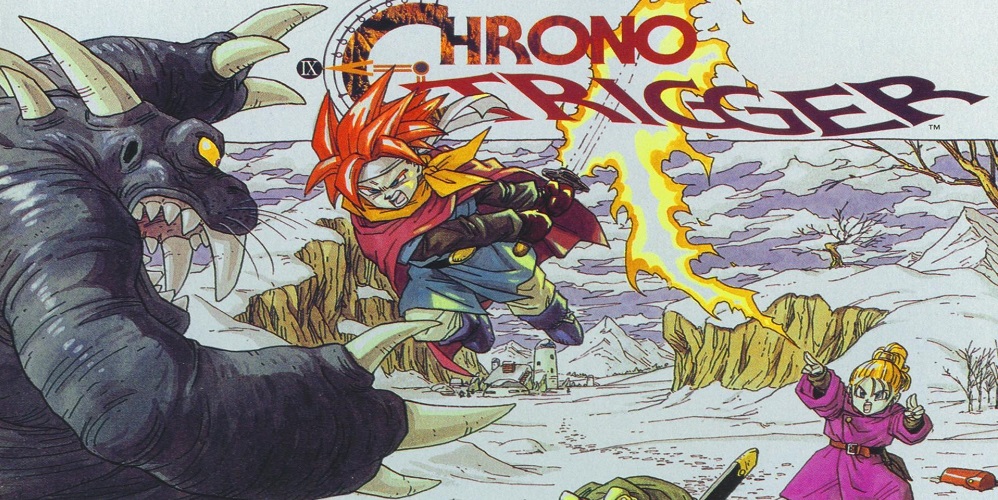 Having one of the most beloved games of all time on Steam should have been cause for celebration. Yet Chrono Trigger’s arrival last February was met with scorn when fans found it was mostly a port of the mobile version, with made-for-touchscreen menus and updated graphics.

To Square Enix’s credit they have listened to fan feedback with the first patch, available now. The patch adds an option to switch between an Original Graphics mode which, according to the announcement, “is more in-line with the original style of Chrono Trigger.”

The patch also updates the fonts and dialogue windows and reworks the opening animations, all to make the game feel more like the original 1995 SNES version. Or at the very least, the lauded 2008 Nintendo DS port.

Future updates will add additional changes and updates to the UI and menus, including optimizing for gamepad, keyboard, and mouse controls.

Chrono Trigger originally launched in 1995 from a dream team of Japanese RPG game designers, and has remained one of the most cherished and influential RPGs in gaming. It’s currently available on mobile and PC, and was conspicuously absent from the Super Nintendo Classic Edition last fall. It’s rated T for Teen.