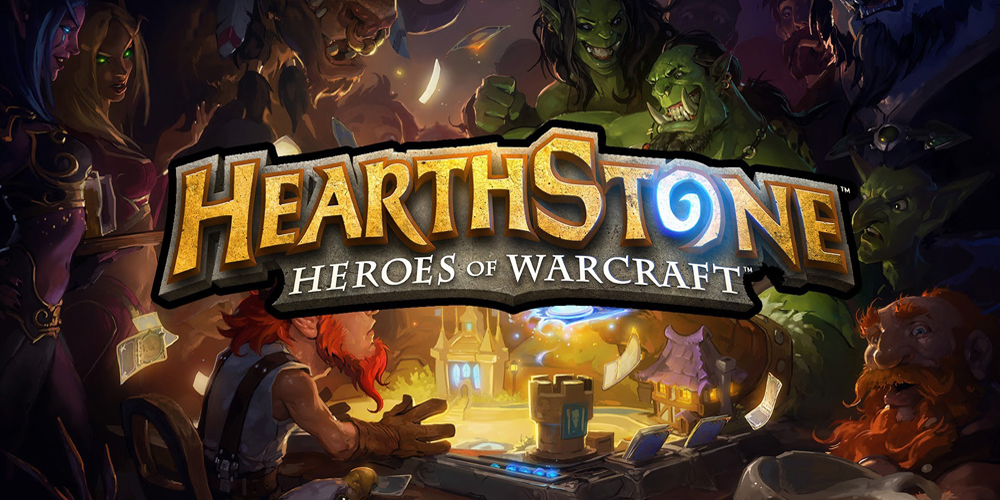 Hearthstone Nerfs a Bunch of Cards

By Nicole TannerOctober 7, 2016No Comments

The folks over at Blizzard haven’t changed very many cards in Hearthstone overall. But they’re constantly paying attention to the balance of the game. They’ve now decided to make changes to seven cards. The changes went into effect earlier this week.

In response to changing cards Blizzard has previously said, “With the introduction of new cards to the Hearthstone card pool comes additional chances to innovate and discover new decks. Sometimes, the introduction of additional cards can also lead to older cards gaining an overall power level boost. In many cases, dusting off old cards can be good for the game, and allow our players to create and expand on new themes, even if they may not have a place in the current meta.”

The cards affected this time around are:

As with previous card changes, players can disenchant these cards for dust at their previous values. You have until October 17 to do so. After that date their dust costs will be changed.