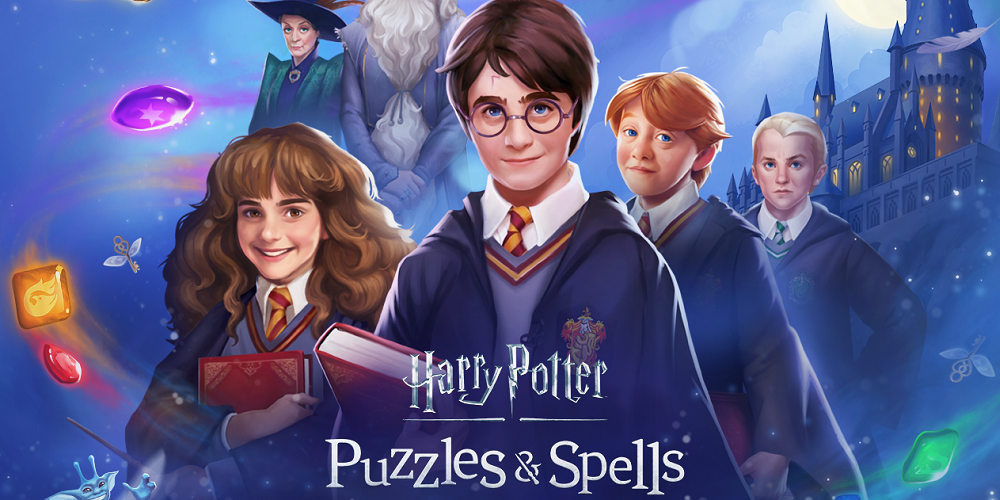 By Eric WatsonMarch 5, 2020No Comments

“We are incredibly proud to bring Harry Potter to Zynga’s portfolio and are dedicated to creating a game that’s worthy of the Wizarding World and its legions of fans,” said Bernard Kim, President of Publishing, Zynga. “By combining the ubiquity of mobile and the expertise of Zynga’s development team in partnership with Warner Bros. Interactive Entertainment, we are crafting a game that will delight fans of all ages around the globe.”

Puzzles & Spells is the first Match-3 puzzle game set within the Harry Potter universe. Players will be able to create their own witch or wizard and progress through interactive puzzle and daily events to earn experience and unlock new spells, brew potions, and upgrade their skills.