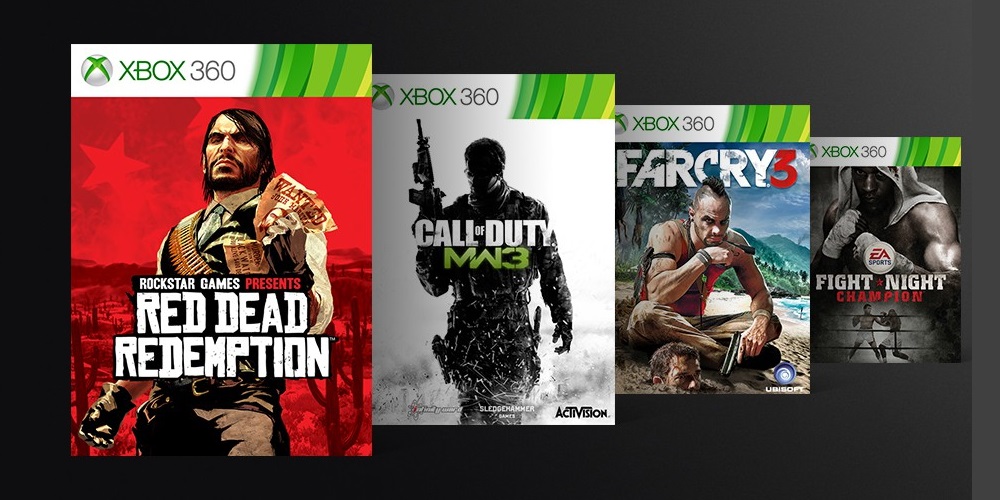 Save on Last Gen Games with the Xbox Backward Compatibility Sale

The Xbox Backward Compatibility Sale returns this year with even more discounts on original Xbox and Xbox 360 games. Over 200 games from previous Microsoft consoles have been steeply discounted up to 75% on the Microsoft and Xbox digital stores.

Every game on the sale can be played on the Xbox One via the Backwards Compatibility Program. If you’re using the same account, you’ll even keep your old game saves, achievements, and Gamerscore.

The sale includes many high profile games and series, including the first Red Dead Redemption, the Gears of War series, Halo series, the Fable series, the BioShock series, and several LEGO and Call of Duty games.

If you have an Xbox One but haven’t looked into the Xbox 360’s impressively deep library, this sale is a great place to start. We’ve highlighted some notable games below:

Several last gen games have been enhanced when playing on Xbox One X, such as Red Dead Redemption and Splinter Cell Blacklist. The enhancement expands color, pixel count, and resolution.

The Xbox Compatibility Sale ends May 27.